While many people are concerned about the use of marijuana, medical or otherwise as a gateway drug, [1] there are many others who want to promote the use of marijuana saying that: "the majority of people who use marijuana (and most illicit drugs) do so in nonproblematic ways. Legalizing it protects their ability to do so without fear of punishment. And for those who develop a substance dependency, marijuana regulation will generate revenue to support drug treatment for those who need and want it."[2]

A study published by the American Pain Society Journal in 2016 "indicates that the proliferation of medical marijuana laws and dispensaries around the United States is strongly associated with fewer people dying from overdoses involving heroin and pharmaceutical opioids. The most likely reason is that people are finding marijuana more helpful than opioids in managing different types of pain."[3]

As the legalization of medical marijuana is increasing in states within the US, a 2016 study showed that there may be a linked between increase medical marijuana use and a lower rate of use of other prescription drugs associated with the treatment of anxiety, depression, glaucoma, nausea, pain, psychosis, seizures, sleep disorders and spasticity.

Researchers found an estimated $165.2 million in savings in 2013 in Medicare spending on the prescription drugs that treat some of the same conditions that marijuana may be used to treat, according to the study. That was the same year that 17 states and the District of Columbia implemented medical marijuana laws.

The savings accounted for 0.5 percent of the 2013 budget of Medicare Part D (which is the part of the Medicare program that helps people pay for prescription drugs and drug insurance premiums). The researchers said that finding shows that people are turning to medical marijuana as an alternative to other medications.

"The results suggest people are really using marijuana as medicine and not just using it for recreational purposes," Ashley Bradford, a student researcher at the University of Georgia (UGA) and the lead author of the new study, said in a statement.

In the study, the researchers reviewed all claims for prescriptions filed between 2010 and 2013, by people enrolled in Medicare Part D, for the nine conditions that marijuana can be used to treat: anxiety, depression, glaucoma, nausea, pain, psychosis, seizures, sleep disorders and spasticity.

In particular, the researchers focused on prescriptions for treating glaucoma, they said.

"It turns out that glaucoma is one of the most Googled searches linked to marijuana, right after pain," study co-author W. David Bradford, a professor of public policy at UGA, said in the statement. And so, for this condition in particular, the researchers theorized that more people would have gone to the doctor as a result of demand for marijuana following the passage of medical marijuana laws.
However, when marijuana is used to treat glaucoma, the drug's effects last only an hour. And because using marijuana once an hour is unrealistic, the researchers expected that the wave of people going to the doctor for glaucoma would actually result in an increase in prescriptions for other glaucoma medications over the study period.

But glaucoma medications were the exception. For the other conditions that marijuana can be used to treat, there were decreases in the number of prescriptions written for medications other than marijuana. For instance, prescriptions for drugs to treat pain were lower by 1,826 daily doses in the states where medical marijuana was legal compared with states where it was not legal (where the average was 31,810 daily doses).

Based on their results, the researchers estimated that the Medicare program would have saved about $468 million on prescription medications if all states had implemented medical marijuana.
In their study, the researchers noted that although their findings showed an association between the legalization of medical marijuana and Medicare savings, their study does not prove there is a cause-and-effect relationship.[4]

If we examine the realities of the increase in medical problems related to:

One cannot help but question if more or different drugs are really the answer to these growing problems or just another medical / psychological bandaid.

Add Your Insight: Join a Community of Truth

What is the solution?

We need to find/create an environment intolerant of dishonesty, that is supporting of and accepting of the truth only.

We need to find/create a collaborative environment based on recovery principles of: Honesty, Understanding Selflessness, Purity of Intentions and Living in Reality (Trust/Love).

Woven into the fabric of each Collaboration Laboratory (Co-Lab™) is a foundation of universal principles that create an environment where truth is fostered and dishonesty is identified and put on the table. What would it be like to be part of a community where inner peace is experienced within? 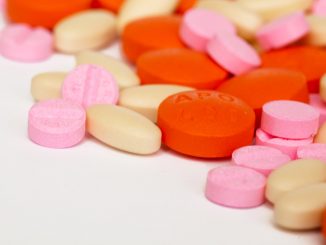 Normalizing Drug Use (smart drugs)… “Houston We Have a Problem!” 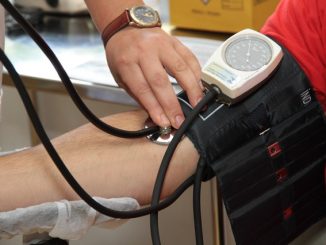 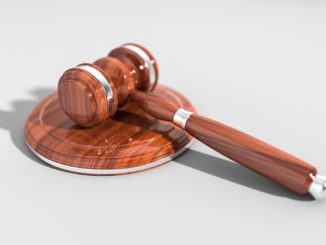 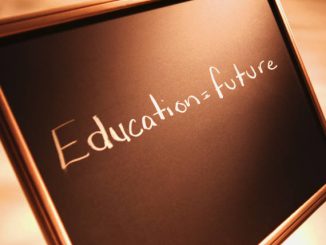