“I have been hiring from your labor pool for almost two years, and have always been impressed with the quality of employees I’ve received. I’m amazed at the level of motivation and confidence displayed in their work ethic and attitude…

In addition to seeing an impressive 22 percent increase in sales generated by the thirteen part time workers I contracted from you…Very impressive for people who were just months ago unemployed and homeless.”

Our Economic well being has significantly improved. Our monthly cash inflow has increased by 165%. This as resulted is us becoming independent of federal funding dollars. We are well on our way to a COMPLETELY SELF FUNDED OPERATION…

Awareness Communication Technology has empowered us into a course of financial independence and given our staff a unique set of tools for their own personal and professional growth and development. The Rest of the Story: Full Letter 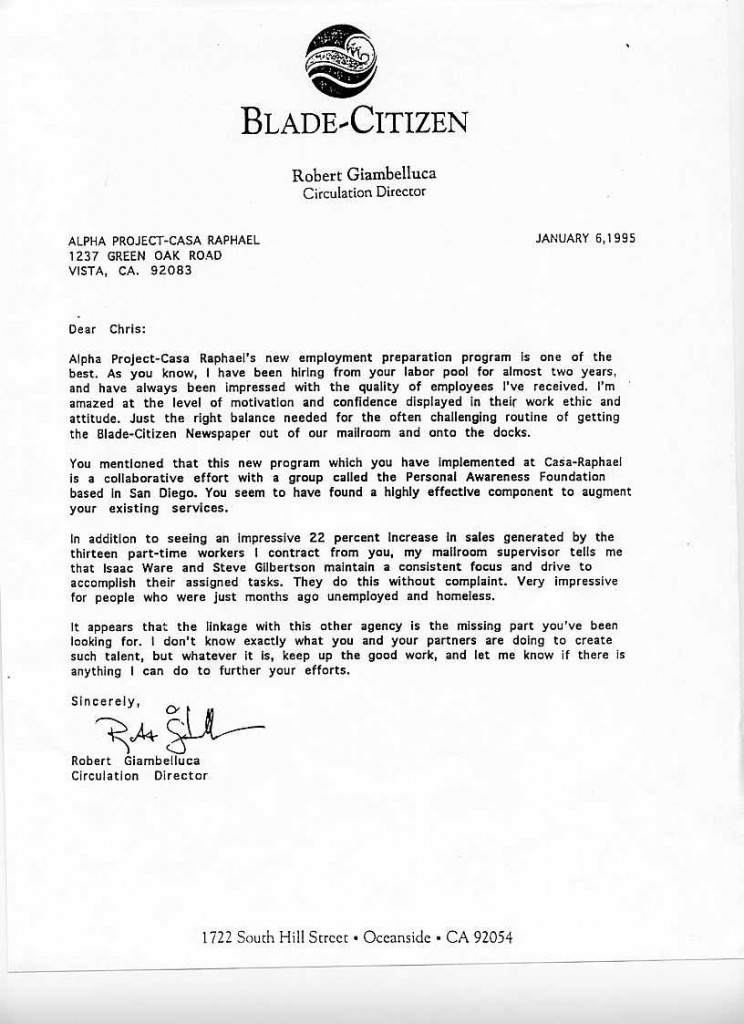 We invite Heroes and Visionaries
to explore accessing these powerful methodologies and resources
to achieve their individual visions.